"Shades of Whites" a group exhibition curated by David Poole 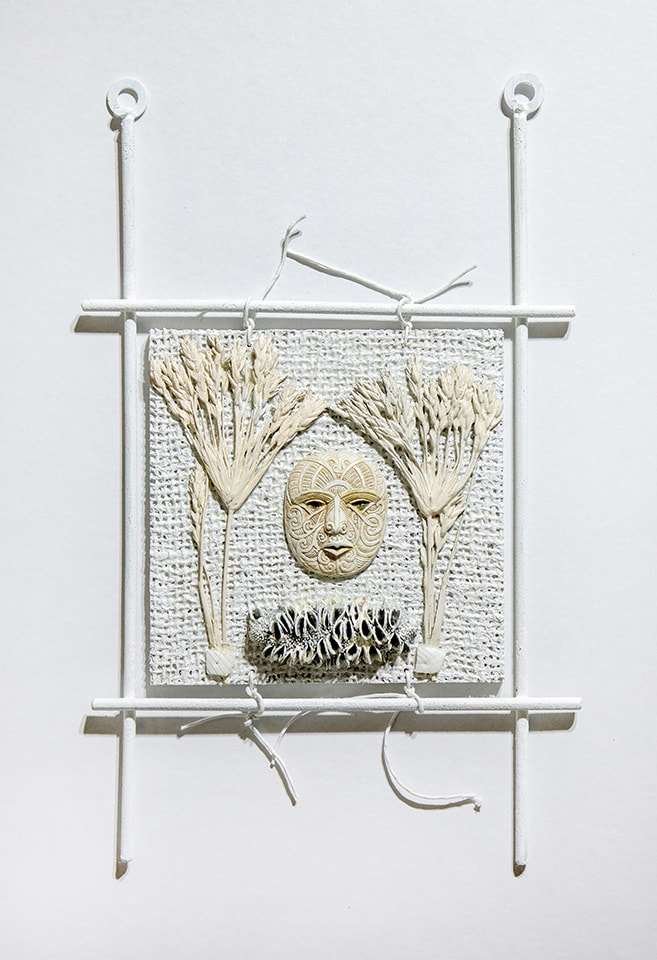 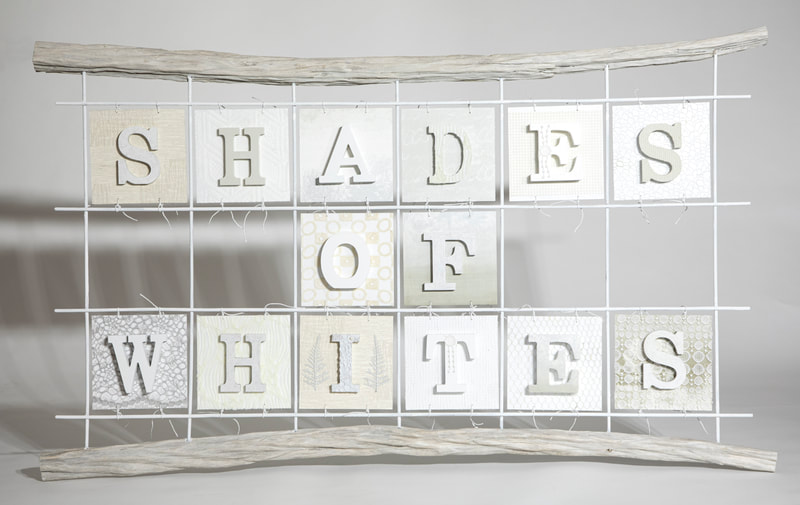 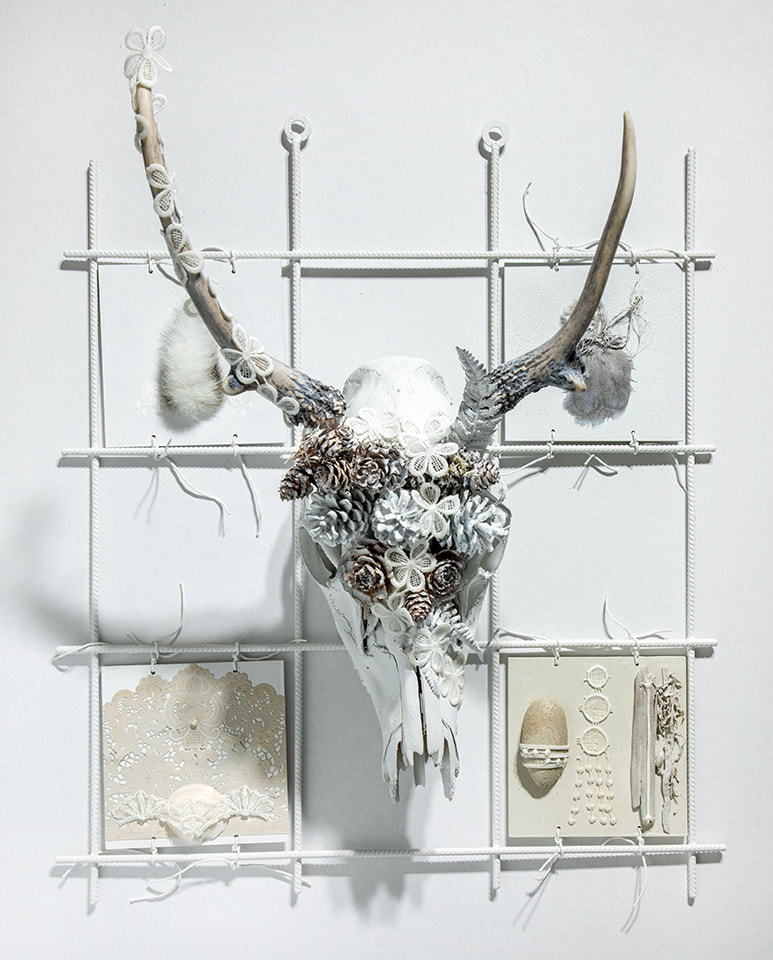 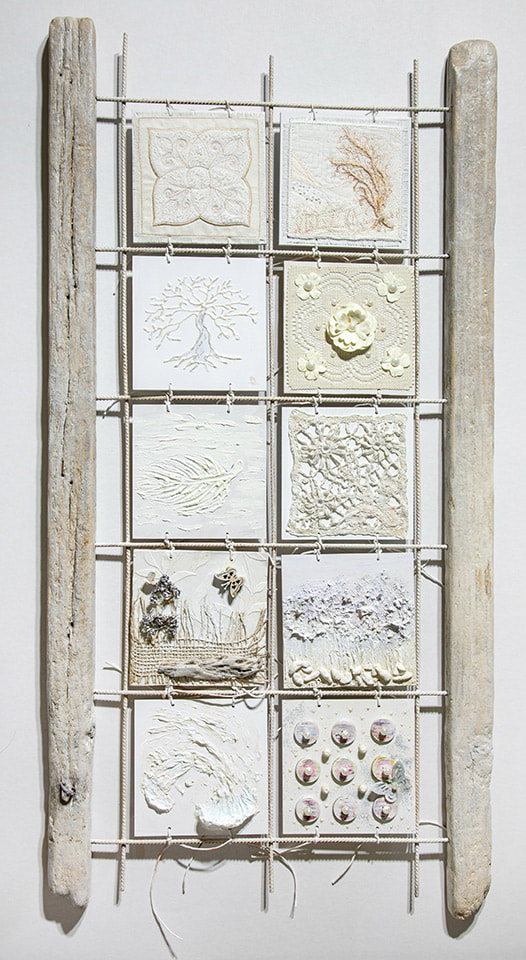 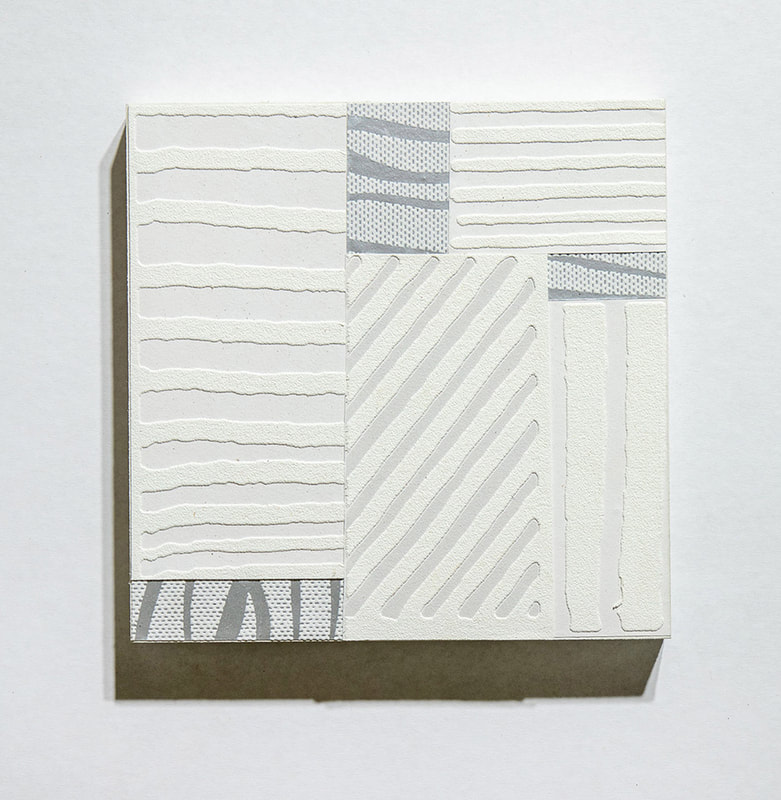 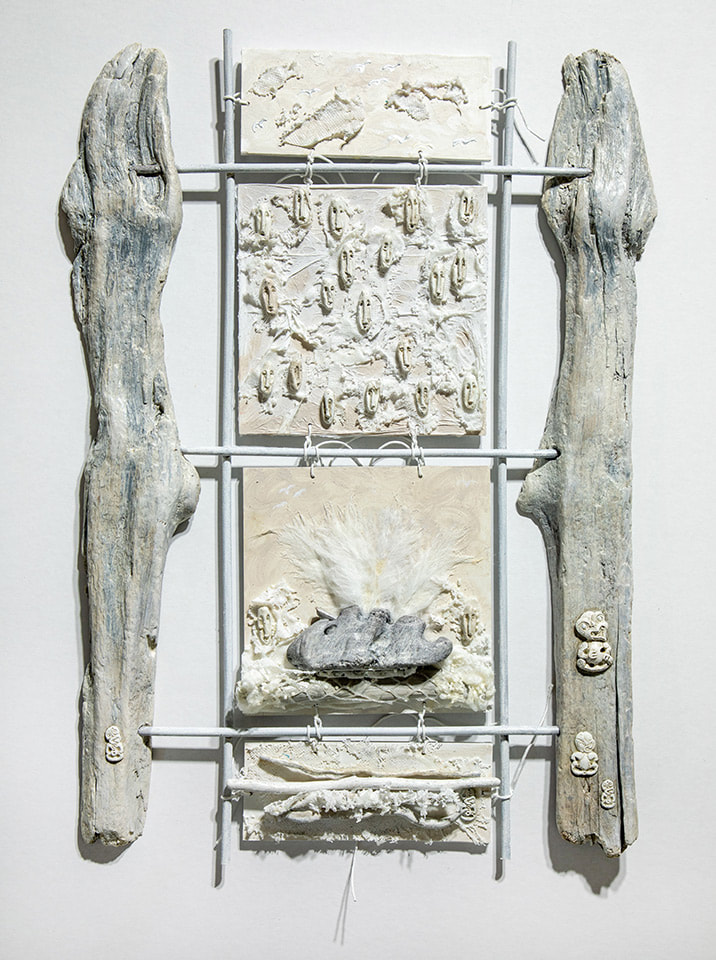 "The Small Print" by the Print Council Aotearoa New Zealand

​The Small Print is a regular PCANZ exhibition, always popular and has been going for the past decade.  It is a touring exhibition covering both North and South Islands and is open to all members to exhibit.

Prints are handmade art pieces.   The traditional techniques such as etching, mezzotint, monoprint, woodcut, linocut, aquatint and chine’colle’ are used alongside many, non-traditional exciting and creative processes to make vibrant high-quality prints. 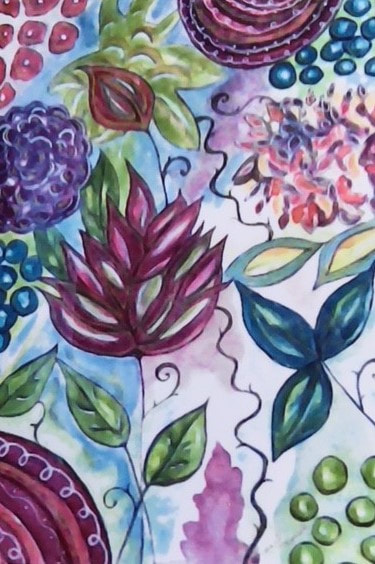 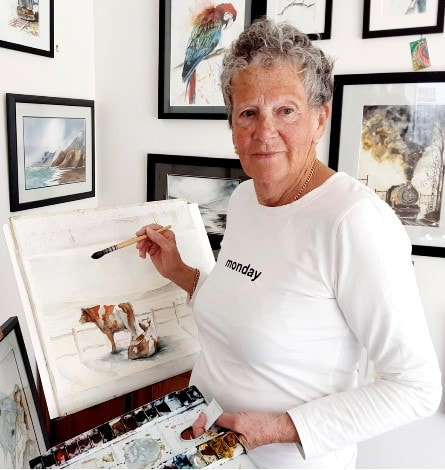 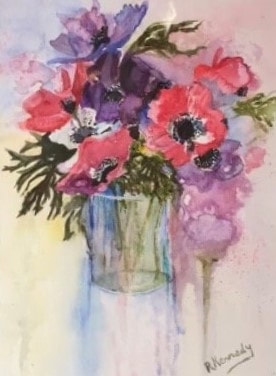 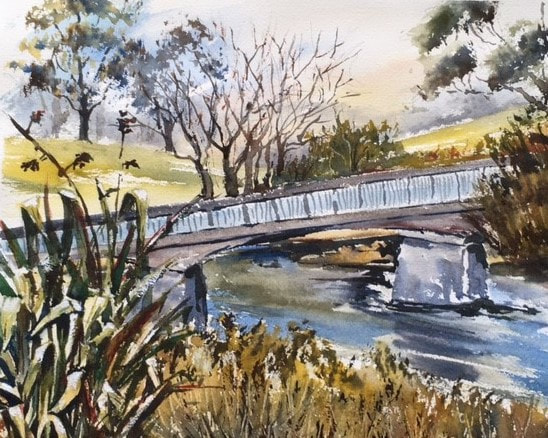 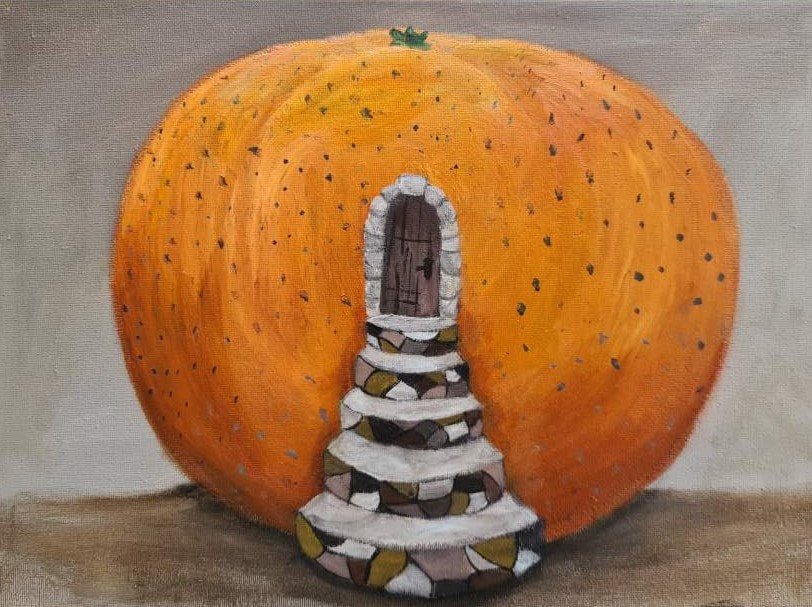 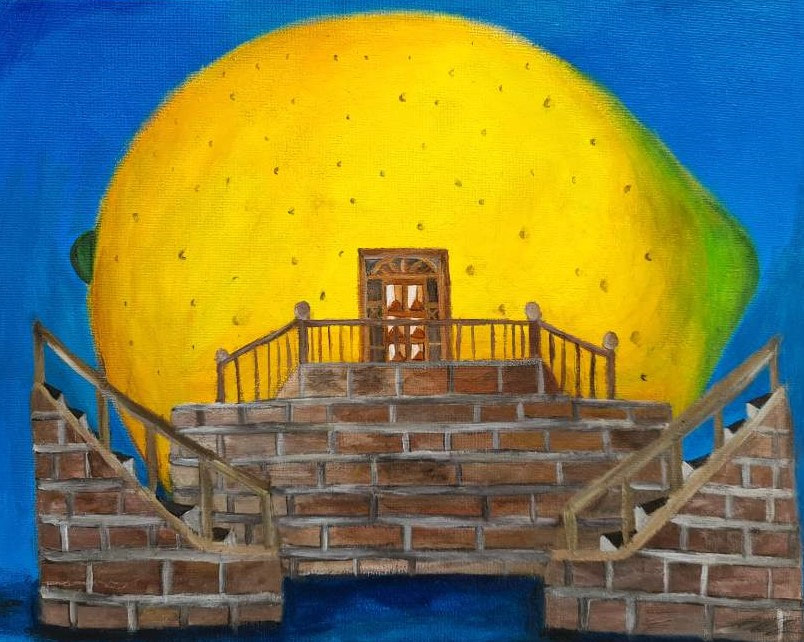 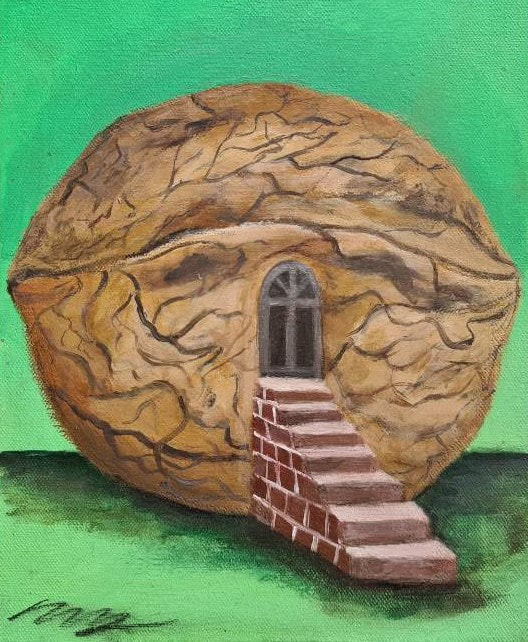 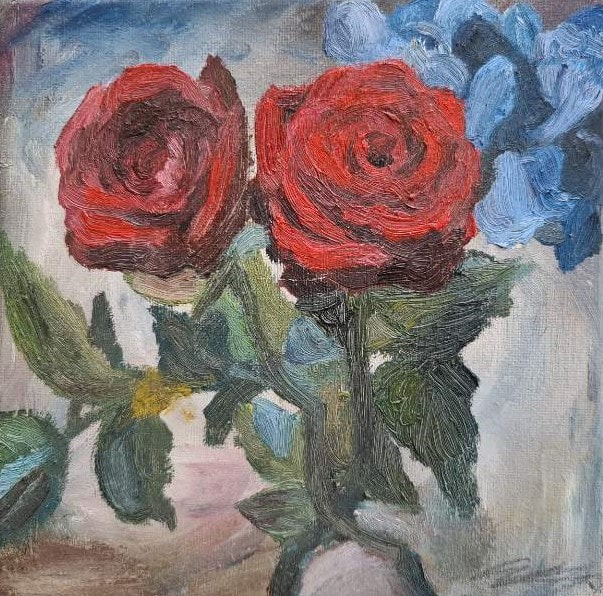 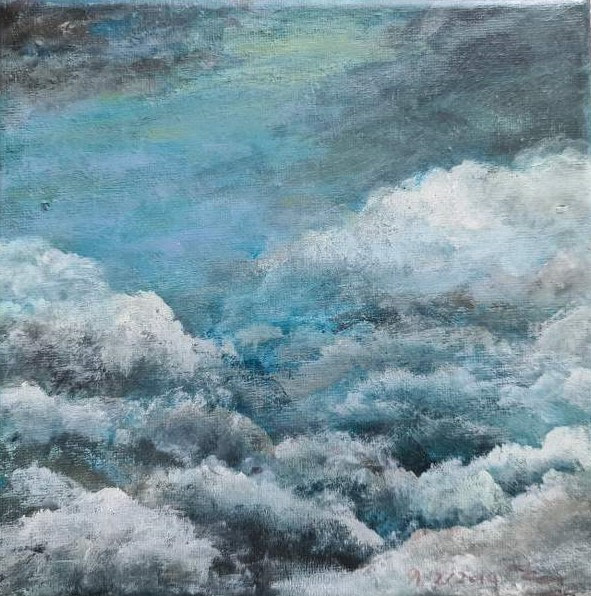 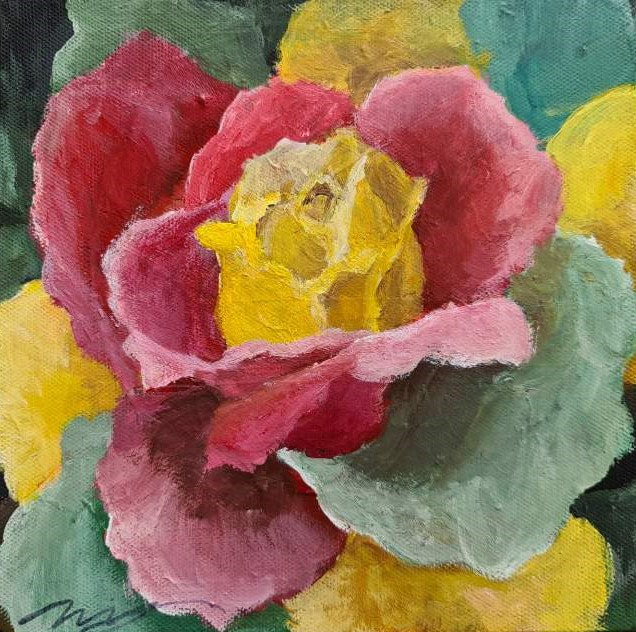 "I am an aspiring artist and I'd like to share my new work entitled free imagination.
My landscapes are a little clumsy but these works are entirely drawn from my imagination. While eating an apple I accidentally imagined what would be inside if the apple and what it would be like as a habitat with stairs and doors so I could enter.
The Black & White piece, I imagined what would happen if everything turned black and white."